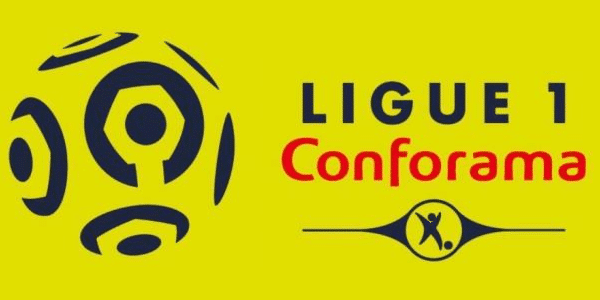 French Ligue 1 started last week and second-round matches are played this weekend. Amiens will be hosting Lille, who was a pleasant surprise last season finishing second in the league after PSG.
Even though Lille lost the title race by 16 points, they finished 9 points clear in Champions League spot, leaving regular European competitors like Marseille and Lyon behind.
Amiens finished 15th, only 4 points clear from relegation.

Lille got a good start

The first round of Ligue 1 was successful for Lille as they beat Nantes at home 2-1. New striker signing for this season Victor Osimhen scored twice in his Lille debut. The goal Lille allowed was also an own goal. Statistics wise the game was tight. Lille won the ball possession 54% to 46% while scoring chances were tied at 13 each.

Amiens lost their first game as Nice won the game with a late winner by Dante 2-1. The result was fair though, Nice was totally in control of the game. Amiens lost ball possession 69% to 31% and had only 8 scoring chances against Nice’s 17. Nice had 622 passes and they had 554 successful passes. Meanwhile, Amiens had 275 passes, 209 of them being successful.

Conclusion – What to bet on Amiens vs Lille

Amiens has worse material than Lille has. Lille lost their best player in Nicolas Pepe as he joined Arsenal after having a phenomenal season with Lille last season scoring 22 league goals. New signing from Belgium League Victor Osimhen scored 19 goals for Charleroi last season and got off to a good start in his new club. Lille also got to keep their second-best scorer in Jonathan Bamba who scored 13 league goals last season. Promising youngster Timothy Weah is also supporting the attacking force.

In their opener game, Lille used 4-2-3-1 formation, which they also used last season. Osimhen will probably play up top with Ikone, Bamba and Weah behind him. Amiens used 4-4-1-1 formation against Nice. Lille will most likely hold possession and create more chances. Lille has a good attacking force even without Pepe and will squeeze at least a goal or two from Amiens even away from home.

With better material and self-confidence Lille will come out as a winner from this match-up. 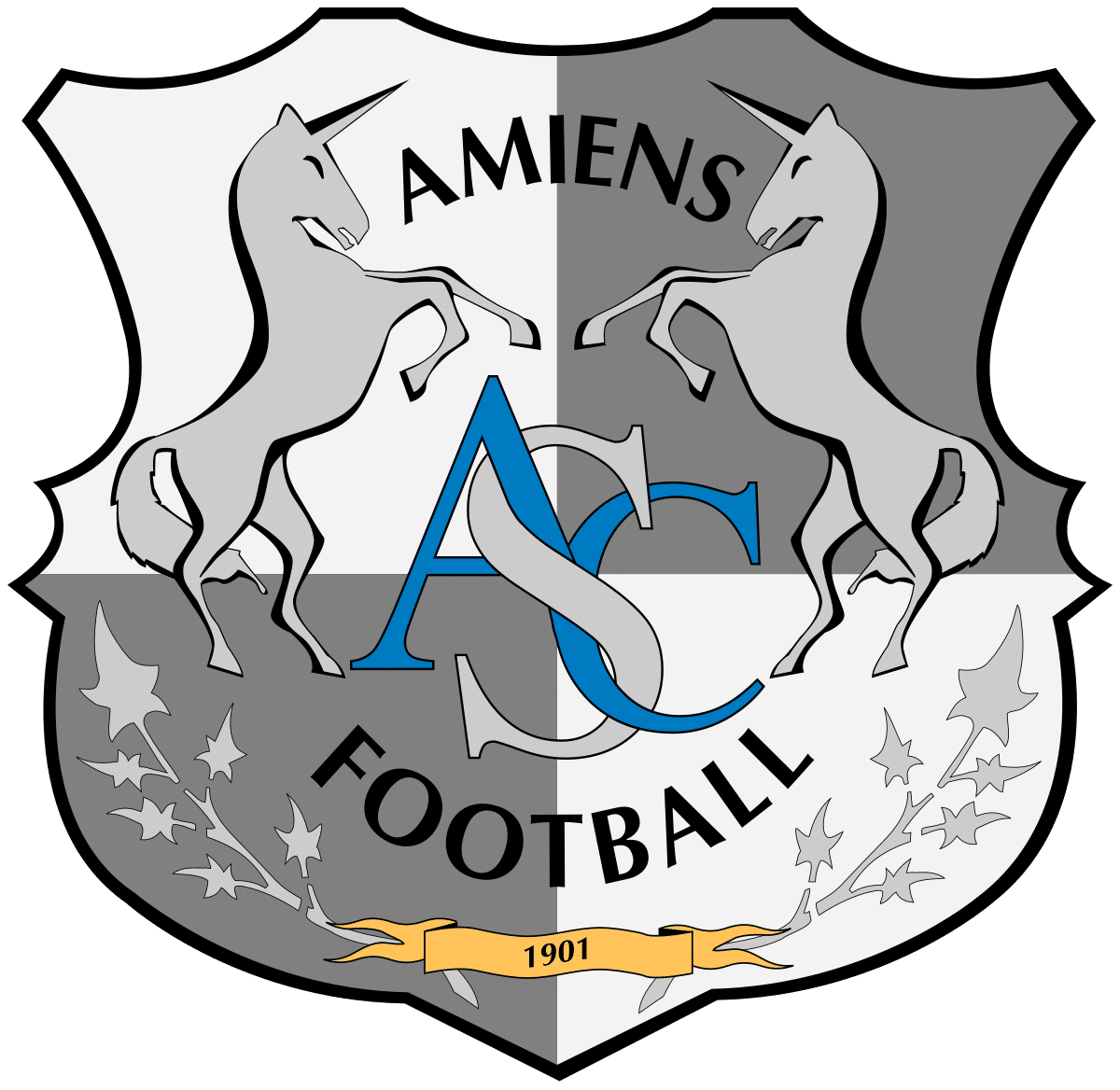