Finnish Veikkausliiga continues with two games today as FC Lahti and HIFK will settle things at the bottom half of the table. The second game is IFK Mariehamn v FC Honka and my focus is on that game. FC Honka was leading the league until yesterday, but since Ilves won their game and KuPS tied their match, FC Honka dropped down to third with equal points to KuPS. FC Honka has two games less played than KuPS. Ilves has played the same amount of games as FC Honka and is leading the league by two points.

Away, team, FC Honka dropped down to 3rd place after yesterday.

They have 23 points in 12 games played. FC Honka has won 7 games, drawn two and lost 3. FC Honka has scored 17 goals while giving away 12 during those 12 games. FC Honka was the best away team in the league, but due to Ilves winning away yesterday they dropped down to second best. FC Honka has played 6 away games so far winning 4 of them. They also have 1 draw and 1 loss in those 6 games. FC Honka has scored 9 goals and allowed 5 while playing away. Borjas Martin Gonzalez leads FC Honka in goals as he has found the net 6 times this season. Juha Hakola is their second best scorer with 3 goals.

FC Honka is having an awesome roll right now. They have won 4 and lost one in their last 5 games and have won 2 in a row now. FC Honka has scored 6 goals and given away 2 during those 5 games meaning are scoring 1,2 goals per game on average while giving away 0,4. While IFK Mariehamn hasn’t scored in almost 3 full games, FC Honka hasn’t given away goals in almost 3 full games. In their loss against KPV, they allowed a goal on the 8th minute, but since then they didn’t allow any more goals in that game or the next two. In all of their past 5 games, FC Honka has won the ball possession.

Conclusion – What to bet on IFK Mariehamn v FC Honka

This is the second meeting of these two teams this season. The first meeting played in Espoo ended in a 1-3 win on IFK Mariehamn’s favor. At the start of the season, IFK Mariehamn was doing decent and they won three out of their first 4 games, but after that things have obviously gone to worse and they have won only one out of their 7 games. FC Honka has been performing extremely well and is really consistent. They have beaten some good teams lately and loss against KPV was a huge surprise.

These teams are like a day and night right now. IFK Mariehamn is not scoring and is dropping points in almost every game, while FC Honka goes from win to win without giving away goals. Honka has the best form in the league on 5 game scale, IFK Mariehamn is 10th on the same scale in this 12 team league. FC Honka is also operating with a bigger budget which can be seen in squad depth and quality. FC Honka is using a standard 4-4-2 formation. IFK Mariehamn uses a 4-3-3 formation.

The way FC Honka is defending in every game the way they control the game with ball possession might be too much today for IFK Mariehamn that has scored 1 goal in 5 games in all competitions. I don’t see a massive goal fest here and this might really well be a one-goal game. Looking at the team’s current forms it’s hard not to take FC Honka here with such good odds they are getting. I think FC Honka will continue their excellent form in the league and climb back at the top of Veikkausliiga. 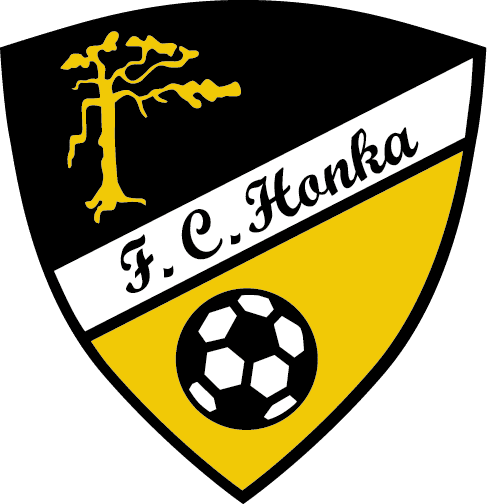