A lot of discussions going on about Finland’s Veikkaus monopoly

Maarten Haijer, Secretary-General of the European Gaming and Betting Association (EGBA), has raised doubts over the effectiveness of Finland’s gambling monopoly, Veikkaus.

Writing for the EGBA, Haijer called on the Finnish government to ‘fix’ its gambling policy, highlighting that the maintenance of this monopoly offers very little to both the players and the government.

He explained that the current monopoly system is losing popularity among Finns, with opinion polls suggesting that many would prefer Veikkaus be replaced by an open-license system, enabling multiple gambling companies to enter the market, as is the case in the rest of Europe.

Putting in his wish list to Santa, Haijer said: “One of the biggest problems with Finland’s gambling policy is that a monopoly system is impossible to maintain in the online world because of the ease which consumers can go from one website to another in today’s global e-marketplace. This means that more choices or alternatives to Veikkaus can easily found on the internet with international betting websites.”

With more Finnish players opting to gamble via operators that are not licensed in Finland, doubts have been raised over player protection, channelization and tax revenue contributions – last year 16.4% of Finland’s online gambling revenue, equivalent to €105m in taxable revenue, was spent by Finns on international betting websites which pay their taxes elsewhere. 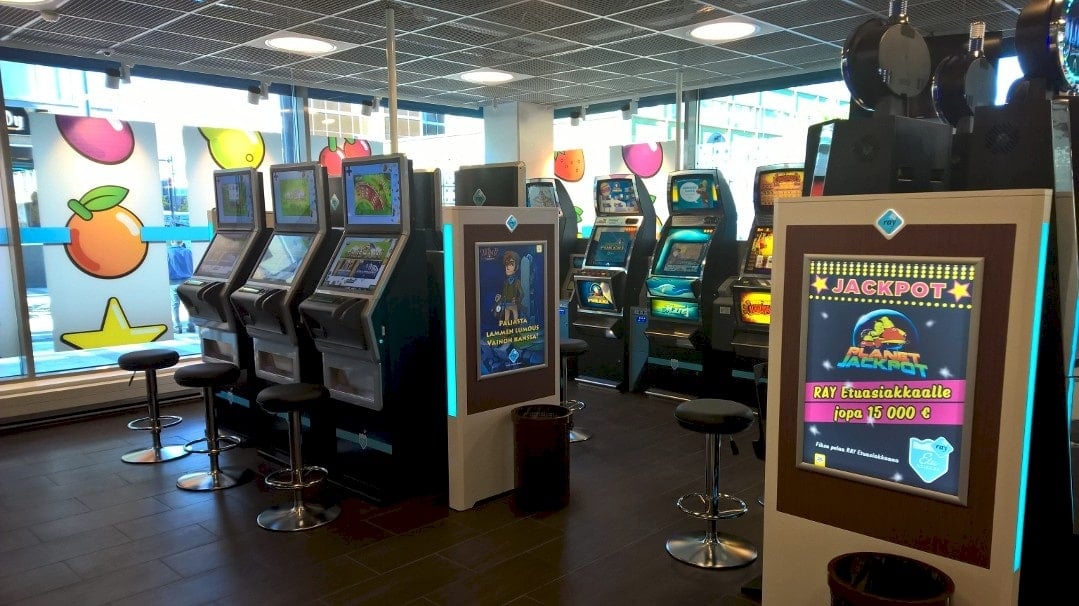 The Finnish government has previously argued that Veikkaus is able to protect bettors. However, Haijer dismissed these claims, stating that ‘it is a myth that Finland’s gamblers are better protected by a monopoly’, pointing to how the country’s problem gambling rate stands at 3%. This rate is ten times higher than Spain, a country which the EGBA Secretary-General describes as ‘a country with no gambling monopoly and many more gamblers than Finland’.

He continued: “The Finnish government has long justified its monopoly with its belief that the state is better placed to protect consumers. If that were true, Finland should have the lowest rate of problem gambling in the EU since it is the only member state with a state-run gambling monopoly. Spoiler alert: this is not the case.

“There is no compelling evidence that Finns are in any way better protected than their European counterparts because of the country’s online gambling monopoly – it’s a myth.”

How the other Nordic nations are handling online gambling?

Haijer pointed towards other Nordic nations that have previously benefitted from ending their gambling monopolies. In 2012, Denmark introduced an open license system to replace its long-running monopoly, and the ensuing market competition led to the number of Danish online gambling taking place on unlicensed websites falling from 28% to 8% between 2012 and 2019. Meanwhile, Danske Spil, Denmark’s former monopoly, saw its revenue treble.

A similar trend occurred in Sweden in 2020 when that country’s monopoly was abolished the year previously – the number of Swedes using foreign online betting companies fell from 56% in 2016 to 15% in 2020.

Haijer emphasized that replacing Veikkaus’ monopoly with an open license system is “the sensible way to meet the demands of those Finnish gamblers who seek an alternative to the monopoly and currently gamble on international gambling websites – and to regulate and tax this activity”.

He added: “Introducing open-licensing for online gambling is not revolutionary, it is evolutionary, and will ensure that most Finns gamble in a regulated and protected environment. But adapted to the realities of our times.

“All other EU countries have already done this, it makes sense, and it’s time for Finland to do the same.”